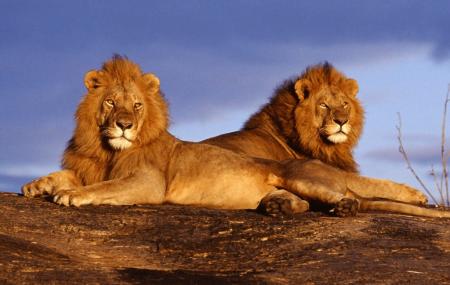 African wilderness safaris are not only fun and educational, but also make your African vacation a memorable one. African lion safaris are ultimate adventure passports, wherein one can spot the majestic animals either during an elephant ride or from an open safari vehicle. Lion safaris also offer explorers the chance to catch a glimpse of elephants, leopards, rhinos, buffaloes, giraffes and many species of antelope, as well as a wide range of bird life. However, while planning an African lion safari, one must employ a qualified game ranger to make the tour completely safe.

Kruger National Park is one of the most famous national parks on the continent, and offers excellent game-viewing opportunities. The park was established in 1889 to protect South Africa’s wildlife, and now contains more species of wildlife than any other game reserve in Africa. Pilanesburg National Park is the fourth-largest national park in southern Africa and, being a malaria-free park, is ideal for game viewing. Kalahari Gemsbok National Park, on the other hand, is a semi-desert park between Namibia and Botswana, which also showcases a wide variety of animals.

Chobe National Park in Botswana is the third largest game park in the country and is famous for its huge herds of elephant and buffalo. Botswana also has the Linyanti Game Reserve, which is known for its large prides of lions and huge herds of elephants. Tanzania has some of the largest and most underdeveloped game reserves in Africa, with its Lake Manyara National Park (famous for its tree-climbing lions) and the Ngorongoro Conservation Area with its magnificent black-maned lions. The Masai Mara National Reserve is one of Kenya’s finest wildlife parks and supports a year-round population of lions, while lions can also be spotted in Aberdare National Park amidst spectacular scenery.

African lion safaris can be the experience of a lifetime, especially with careful planning in the company of trained naturalists and expert game spotters. 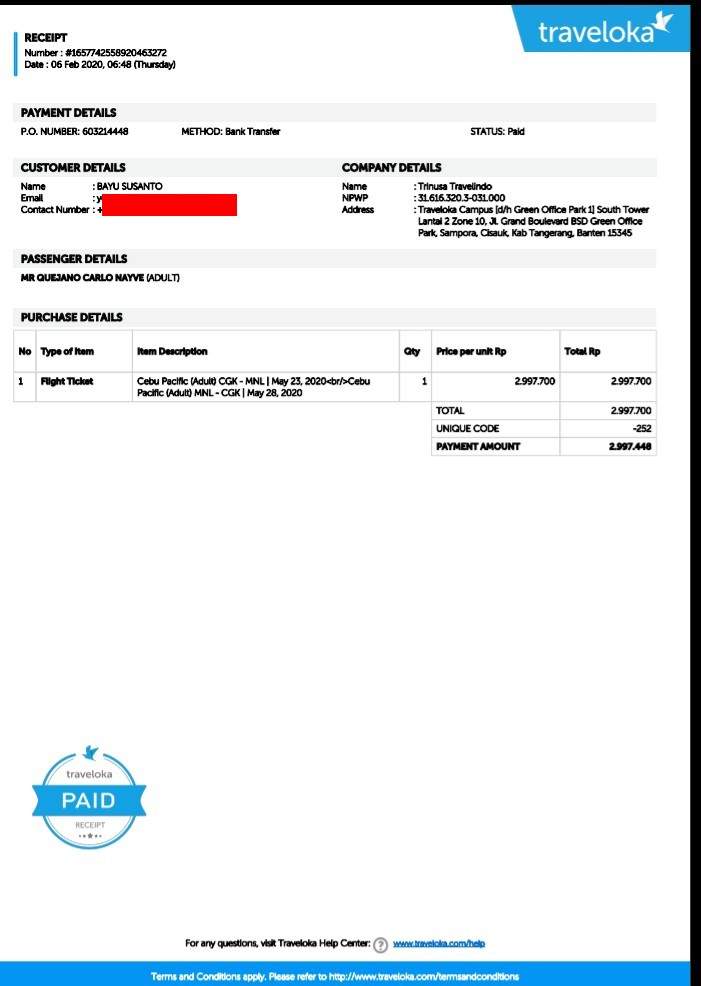